That Wrestling Podcast Episode 15 by Dave Hatton on Mixcloud 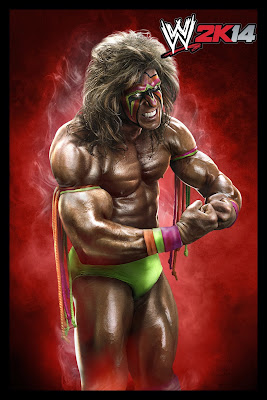 If you’re a regular reader you’ll have seen my write-ups of Revolution Pro Wrestling’s Uprising show and WWE’s new 2K14 game. They’re also the main focus of this episode of That Wrestling Podcast.


Being verbal accounts they require less time (and effort) than writing, so we’re able to cram in more views. We discuss our reactions to the various wrestlers who appeared at Uprising, the best match of the night, the best spot of the night, and the first wrestling show Michael attended. We also discuss our favourite inclusions in the 2K14 game and general views on previous wrestling games. And I can confirm right now that we both thought the SmackDown Versus RAW games (featuring ECW, fans) were, in a word, dreadful.
Posted by Dave at 11:52