This is the first NXT episode ever recorded outside of Florida. Discounting the original-concept NXT, obvs. Bliss v Banks is the highlight.


Tweet 1: I've got my coffee. I am now watching NXT.
Tweet 2: "The road called. NXT answered!" - NXT's gritty voiceover lad
Tweet 3: I am hyped for some fat guys trying out for NXT and being mercilessly mocked by the non-televised meatheads.


Tweet 11: "Tyler Breeze is stomping a hole through Kalisto right here!" - Corey Graves, getting one of the most basic homage calls in wrestling wrong
Tweet 12: Breeze is stomping a mud hole in Kalisto and by God he's walking it dry!
Tweet 13: Breeze had to go over there tbh. They did a good job keeping us guessing though.


Tweet 14: Video hyping Bálor v Owens here. Has Bálor been on since he beat Kendrick?
Tweet 15: When even was that?
Tweet 16: Another airing of Alex Riley's "I'm a man" line. Doesn't get any better than that.
Tweet 17: They swerved us, bro! This video's about Alex Riley's comeback from the announce desk that nobody except him cares about!
Tweet 18: Genuinely thinking this will be the best match Riley's ever had.


Tweet 21: Straight into the coverage of the Arnold Classic with this... 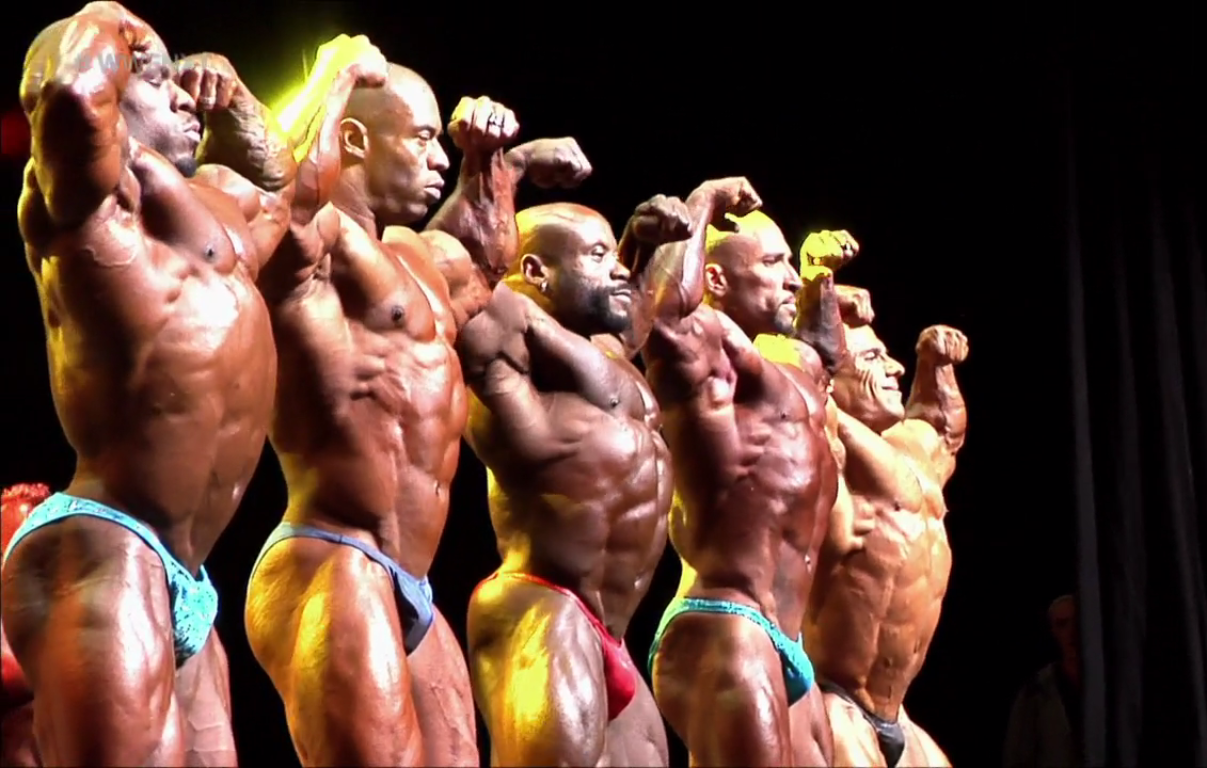 Tweet 22: Blake and Murphy posing with sick kids. I bet the kids LOVED that.
Tweet 23: Schwarzenegger shaking hands. Some bloke talking about people contributing to the world. This is all hilariously pointless...
Tweet 24: Maybe pointless is harsh. Self-congratulatory though.
Tweet 25: That Arnie promo made it worth it.
Tweet 26: Oh Lord... Tweet 27: "That gold would look really good around Hulk Hogan's waist" - Hulk Hogan on the NXT championship
Tweet 28: From anyone else I'd think that's a harmless comment made in passing. From Hogan...


Tweet 30: Blake and Murphy's 90s kids' TV entrance music gets me every time. These too are so unbelievably generic and I love them for it.
Tweet 31: Enzo Amore. Bringing the mullet back.
Tweet 32: People boo Carmella because they see through the "hot as Hell" line.
Tweet 33: #sweetboy
Tweet 34: Calling it now: Carmella's heel turn will come in the form of costing Enzo and Cass the tag straps.
Tweet 35: "This guy's sawft!" - The audience on Wesley Blake
Tweet 36: I'm still relying on the names written on their trunks to tell Blake and Murphy apart. Not a good sign, champs.
Tweet 37: Blake should gone full D'Lo Brown and ask the crowd "Who's sawft now?" when he's controlling Cass.
Tweet 38: I'd mark if the Carmella turn came here in a completely random, pointless match.


Tweet 39: I say that and then she did actually cost Cass the match.


Tweet 40: "Columbus-bred" - Rich Brennan on Alexa Bliss
Tweet 41: Now hoping for a "Columbus life-born, Columbus life-bred, when the time is right I'll be Columbus life-dead" Bliss promo.
Tweet 42: Little vignette for Dana Brooke there. She does not look dissimilar to Natalya.


Tweet 43: Big fan of every aspect of both of these women. Looking forward to this match.
Tweet 44: Sasha ain't ratchet.
Tweet 45: "I can say for a fact she is not!" - Rich Brennan on whether or not Sasha's ratchet


Tweet 46: Bliss goes over via count out. This is a strong argument in favour of extending the count to twenty...
Tweet 47: Not the best match ever but still superior to the bulk of Divas matches.


Tweet 48: Kevin Owens with an effortlessly great promo there.


Tweet 49: Alex bloody Riley.
Tweet 50: Riley is the Ray Purchase of NXT.
Tweet 51: How does Riley have the face of a haggard forty-something?
Tweet 52: Loving how over Owens is. Enjoying that "Mr Wrestling" chant too.


Tweet 53: Riley is wearing wristbands with "Say it to my face" written on them. Mate... no.
Tweet 54: Bullet Club T-shirt sighting.
Tweet 55: Pleased Riley got jobbed out without ceremony. He didn't deserve a competitive showing with a guy like Owens.
Tweet 56: Plus it makes Owens look bigger. He said Riley couldn't compete on his level and he proved himself right.