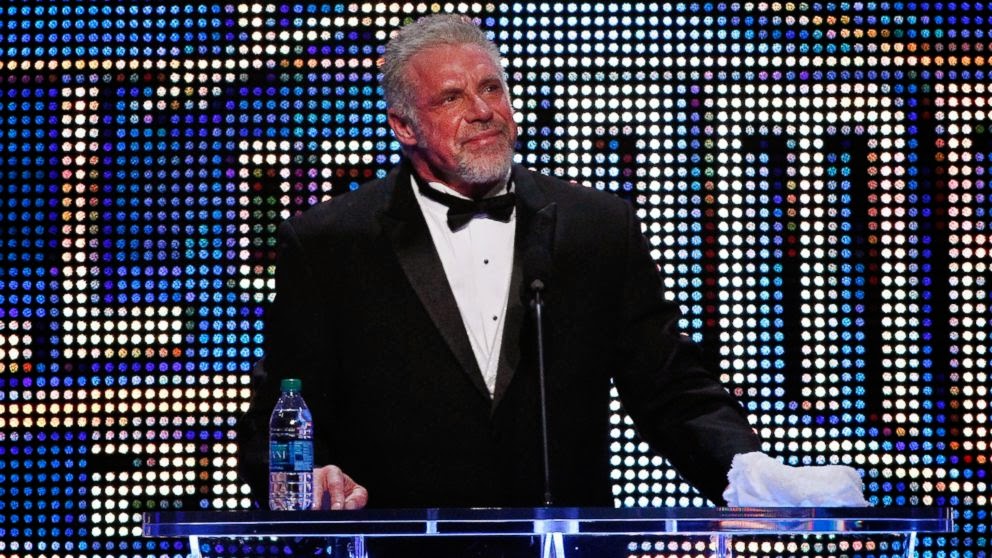 I’ve avoided writing anything about the Ultimate Warrior’s death until now for two reasons. Firstly I knew there would be something addressing the issue on RAW and I wanted that as guidance. Secondly, I’m not that familiar with Warrior’s career. He was long gone before I started watching wrestling. Even his WCW stint had ended. I was familiar with him only from a VHS of SummerSlam 1992 that was in the house for some reason (even now nobody knows where it came from) and from a visit to a friend’s house in what was probably the very early nineties. A lengthy post documenting his career just didn’t seem appropriate.


While I’ve never been a fan of the Warrior and Hogan approach to wrestling there are some Warrior matches I’ve enjoyed via YouTube. Both his SummerSlam outings opposite Rick Rude are enjoyable, as is his WrestleMania VII encounter with ‘Macho King’ Randy savage. Meanwhile, if taken as angles as opposed to matches, there’s value in his Intercontinental title winning outing against the Honky Tonk Man and his weasel suit bout with Bobby Heenan. And the WrestleMania VI match, which famously saw Ultimate Warrior hand Hulk Hogan his first clean loss in years, is entertaining if taken on its own terms. In fact I’d say it’s more enjoyable than the vaunted Michaels v Hart iron man encounter from WrestleMania XII.


Warrior the man is someone I think a lot of people got a hint of during his too brief return to WWE. He was clearly touched by the positive emotional response he got from the fans and his peers at the Hall of Fame, WrestleMania and the April 7 RAW. He was just as obviously proud of his two daughters, and it was touching to hear him tell them that they were his greatest accomplishment.


His promo on RAW, while disjointed by today’s standards, was a passionate speech about the values of working hard and self-belief. These are themes that appear to have been constants throughout Warrior’s career and life. It was nice to hear a wrestler humbly putting over the importance of the audience and providing encouragement to the locker room. His comments on how a man is remembered are undoubtedly one of the eeriest things to ever happen in wrestling. They’re true too.


Warrior’s return to WWE showed us that he was a man worth respecting for the values and morals he lived his life by. No, he wasn’t the best wrestler, but he appears to have been a good man and father and he provided inspiration for many wrestlers that we all enjoy today, both in and out of WWE. His impact on the business, specifically Vince McMahon’s company, was significant. Not in terms of his body of work, but in terms of his motivation and passion. I’m incredibly pleased he got inducted into the WWE Hall of Fame when he did. It clearly meant a lot to him and allowed him to be remembered as he deserves.
Posted by Dave at 12:07